Welcome to the Caylor Evangelistic Association

John and Mildred Caylor double homicide has taken a curious path on Web, in court 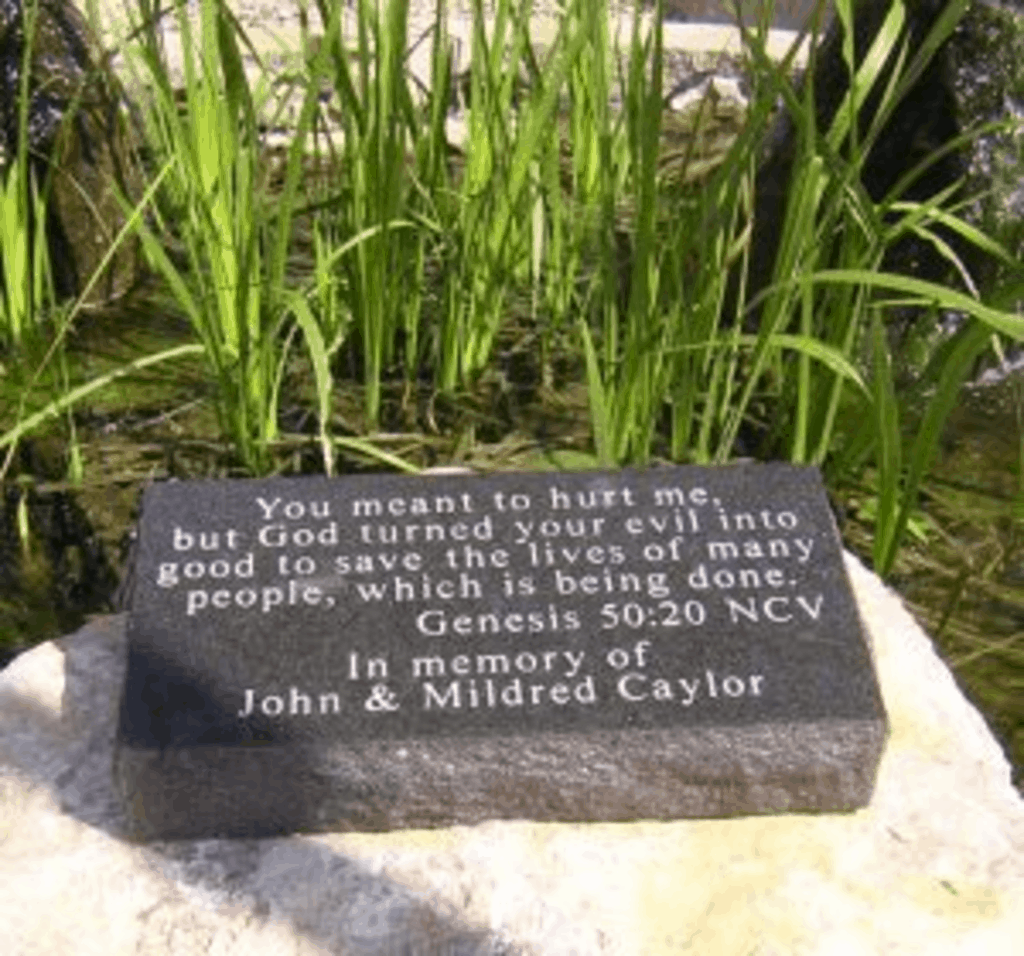 A 2004 double homicide in Raytown continues to be notable for reasons apart from the appalling nature of the crime.

John and Mildred Caylor were stabbed to death inside the Bible store they operated on East 63rd Street. Believing that a robbery had turned deadly, investigators used DNA found at the crime scene to identify an ex-con named Kellen McKinney as the suspect.

The murders formed the basis of a (sub)urban legend. Several weeks after the Caylors were killed, a story circulated on the Internet about the daughter of murdered Bible store owners who insisted on swearing to God in a courtroom.

A word to our readers:

For nearly 40 years, The Pitch has served as the independent voice of Kansas City — a source of investigative reporting, unflinching political commentary, and street-level arts and culture coverage. We have always been free, whether in print or online, and we intend to remain so. Unfortunately, online advertising alone cannot sustain the kind of independent local journalism to which Pitch readers have been accustomed for the better part of the last four decades.

If you appreciate what we do, we hope you will consider making a financial contribution, which you can do by clicking the "Support Us" button in the bottom-right-hand corner of your screen. It takes less than a minute, and your generosity will help us continue to produce vital, progressive, and honest journalism in the city we all love. Thank you.